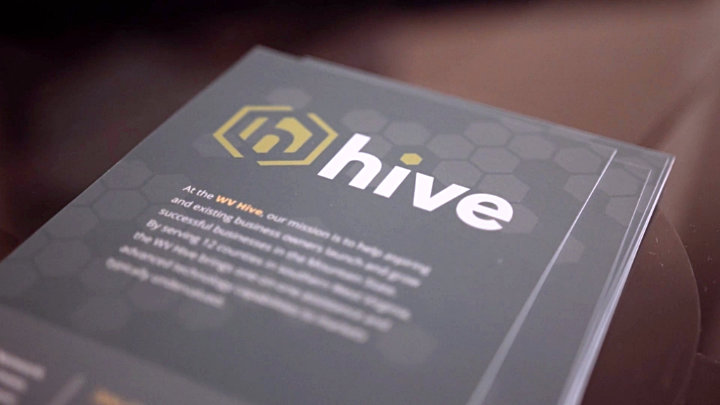 The New River Gorge Regional Development Authority (NRGRDA) has the resources developed to ensure every business in our region has access to the best options available to guarantee them the opportunity to thrive. The NRGRDA has partnered with the HIVE, which was created to help aspiring and existing business owners launch and grow successful businesses in West Virginia. HIVE advisors bring one-on-one assistance and advanced technology capabilities to entrepreneurs in the New River Gorge region, equipping them with the tools they need to be successful including Business Advising, Technical Assistance and access to the Maker Space. 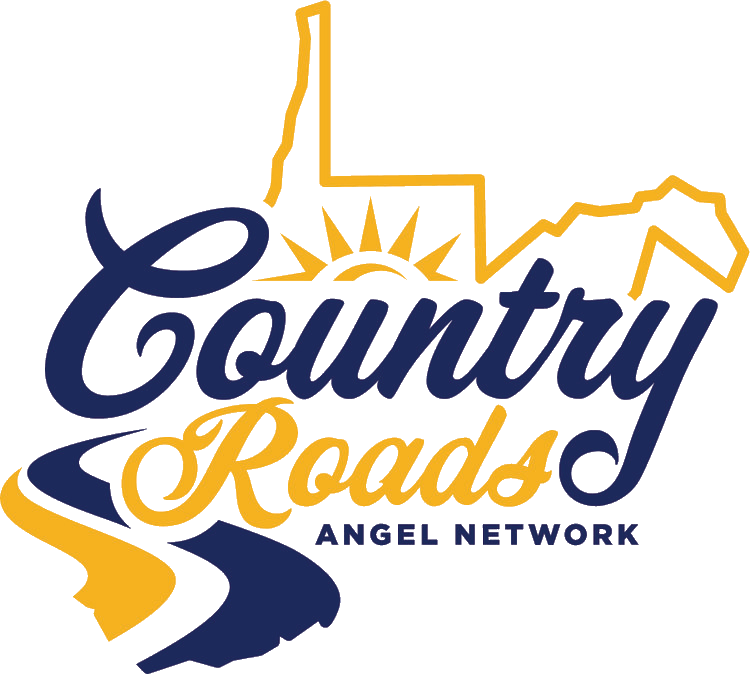 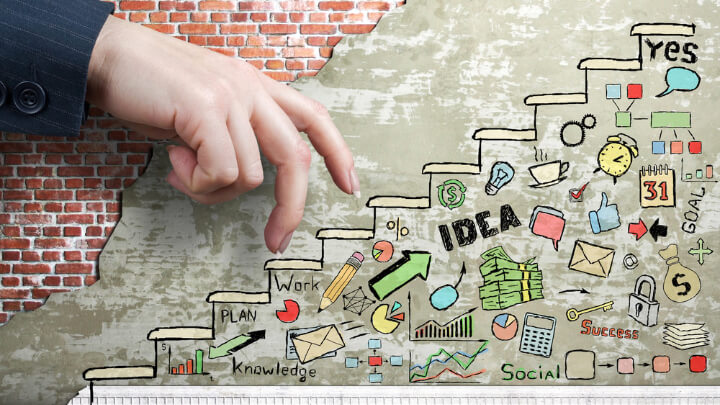 The New River Gorge Regional Development Authority, in partnership with WV Hive, will shape the structure of new business start-ups in the Mountain State and close the gap by identifying much needed capital for West Virginia entrepreneurs! Accredited investors have the opportunity not only to invest in, but when beneficial, mentor West Virginia based start-ups.

Acting as the prime facilitator, NRGRDA combines these resources to create the ideal network for progress and expansion in the New River Gorge Region and across West Virginia.

West Virginia’s corporation net income tax applies to traditional (C-type) corporations. As of 2018, the tax is assessed at a flat rate of 6.5%. In recent years, the unemployment compensation tax rate has been 2.7%. However, it’s always possible the amount could change. The West Virginia state sales tax rate is currently 6%. Depending on local municipalities, the total tax rate can be as high as 7%.

ABOUT THE AVAILABLE WORKFORCE 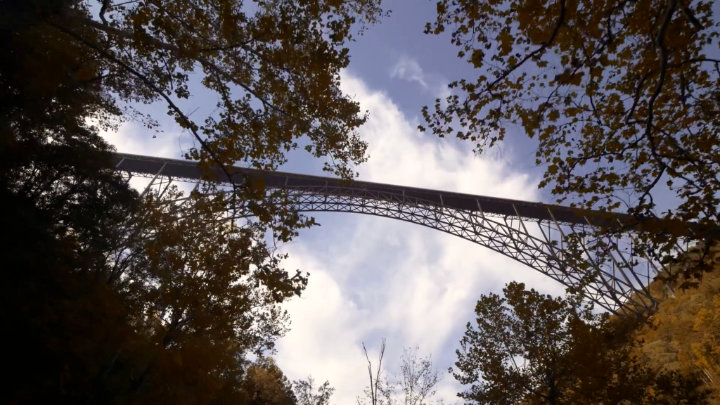 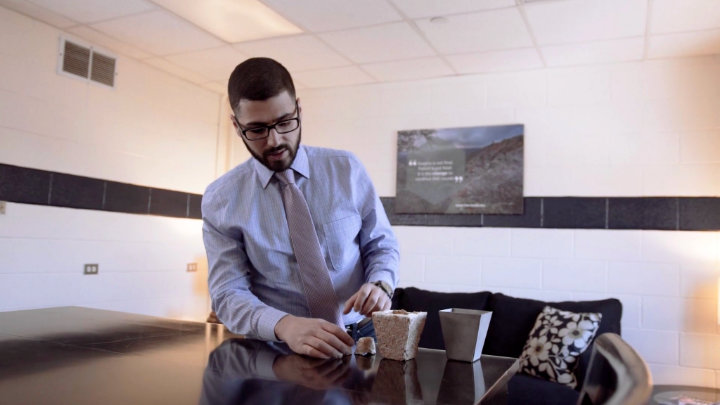 The New River Gorge is an incredible place to live, work and play. Find all the details you need to choose this beautiful region right here on our website. We are home to one of the most available workforces in the nation. Our dedicated residents average almost 30 minute commutes and have one of the lowest turnover rates in the nation. For employers, this means drawing from a large geographic spread of employees and also that training dollars are not wasted on short-term professionals. In addition, the average wages in West Virginia are around 11% below the national average, which provides employers with an affordable landscape.

The region’s workforce/education partnership has been vital in providing new and existing companies with the skilled workforce they need, when they need it. Industry leaders, private employers, training partners, community organizations, and stakeholders have partnered with New River Community and Technical College and Region 1 Workforce Investment to establish quick response training programs that allow employers to guide educators on what they need in their new-hires. This allows graduates quick access to both companies actively recruiting and a marketable skill set that will serve them well in their chosen industry. The Community and Technical College System of WV assists by providing skill-based training programs for employers, credit or non-credit training for employers, pre-employment training programs, as well as the traditional certificate and associate degree programs.

WorkForce West Virginia is a division of the Department of Commerce that works to match the skills of the state’s workforce with existing jobs and jobs of the future. WorkForce WV not only provides a wide range of financial and technical assistance to employers, but they can also assist with recruiting, evaluation and screening, labor market information, and customized job training at no cost.

ABOUT THE AVAILABLE INFRASTRUCTURE 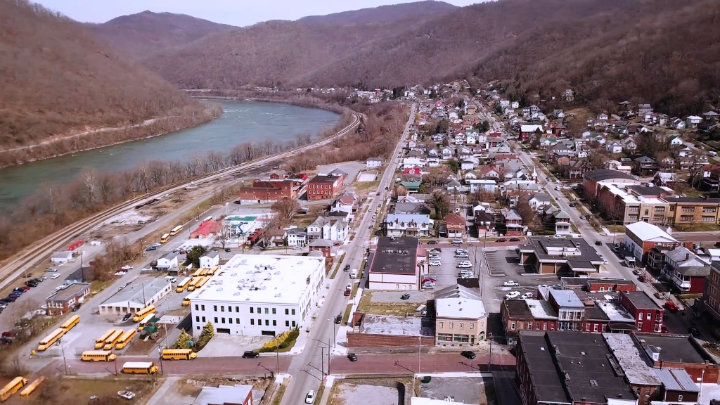 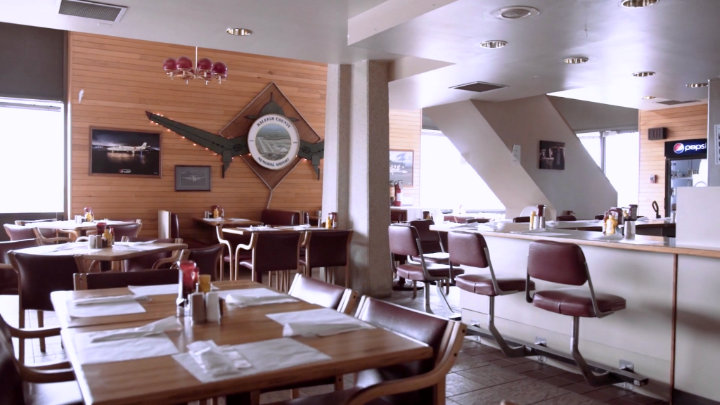 The New River Gorge region is home to one of the busiest travel corridors in the United States, and offers unparalleled access to both U.S. and Canadian populations, as well as unfettered access to international markets via established and reliable rail and port access via Norfolk, VA. Companies located within the region are able to reduce their logistics and import expenses, while competing in a global economy due to their reduced cost of operations. Additionally, several educational institutions are providing a highly qualified workforce in this sector.

The region’s transportation and logistics industry is enabled by multimodal transportation infrastructure elements that are privately and publicly owned and operated. The transportation system consists of major state and federal highways, local roadways, freight and passenger railroads, private and public transit systems, in addition to local and national airports

The NRG region is nestled within the crossroads of major Interstate Highways I-77 and I-64, with local access to Route 19 and quick connections to I-81 and I-79. The region’s robust state and federal highway systems serve a critical function in supporting interstate commerce both locally and by providing the nation with a main artery for transportation. These systems provide the region with overnight hauling access to half the U.S. population and more than one-third of the Canadian population.

The two Class I railroads that operate within the region, CSX and Norfolk Southern Railway, together dominate the Eastern United State’s railway system. Their local lines provide customized service for local industry with connections to major ports including Norfolk, VA.

With two commercial airports, including Raleigh County Memorial Airport and Charleston Yeager Airport, aviation is a fundamental resource to local commerce operating within a global market. These airports provide the connectivity to worldwide markets and destinations, something that is essential to the region’s rapidly expanding business community and world renowned tourist destinations.

For business travelers and tourists alike, the Raleigh County Memorial Airport offers twice daily flights to and from Charlotte, NC. With international passenger traffic increasing, there’s also significant potential for new daily flights to Florida and New York. This airport continues to be a partner in economic development and works diligently to increase the region’s accessibility and ease of use for regional commerce.

The region is served by the US Postal Service, FedEx, and UPS. In Raleigh County, there is a FedEx ground distribution hub located adjacent to the Raleigh County Memorial Airport.