Industry plays a complex role in economic development. Some of the most important effects of diversified industrialization within a region are: economic stability, higher standard of living, increased employment opportunities, market development, and population growth – just to name a few. NRGRDA has a finger on the pulse of new industry in the region and stands ready to make these key industries grow. 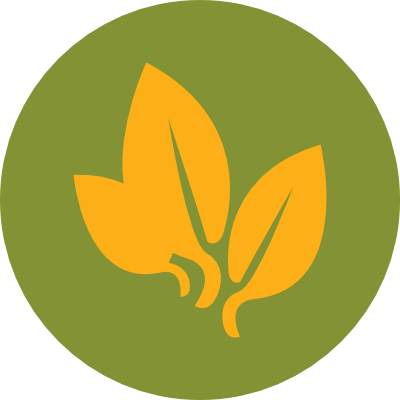 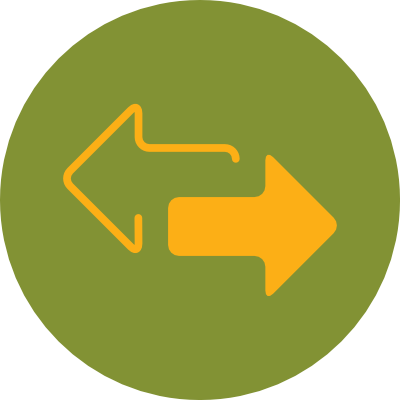 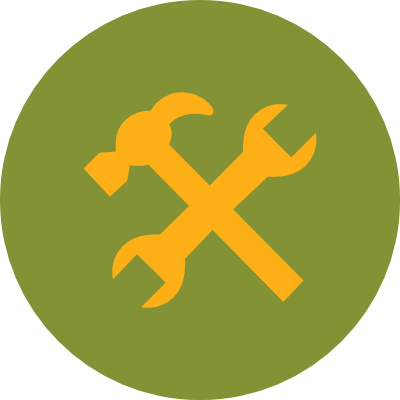 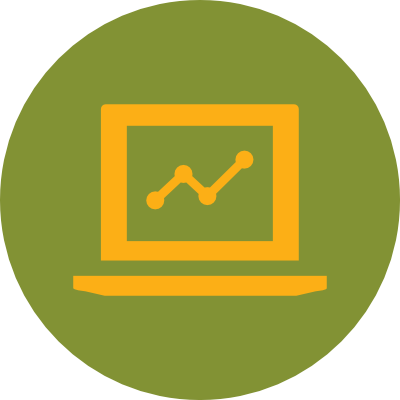 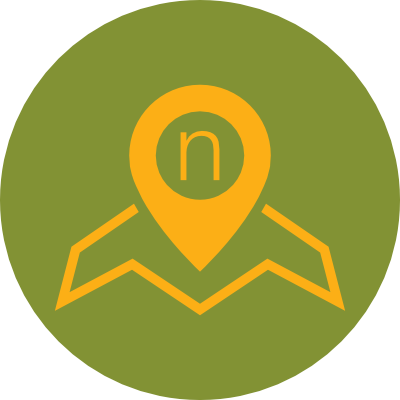 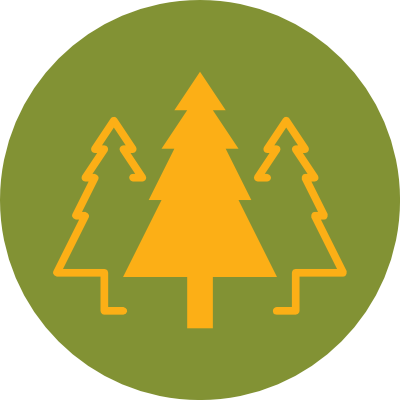 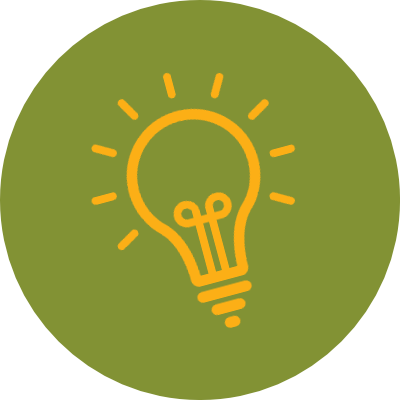 This micro-grant program is a partnership between the Jackson County Development Authority and West Virginia Office of Energy to assist small businesses throughout the state in making energy efficiency upgrades to their business.

A one-time grant award of up to $3,000 for eligible businesses with no repayment required unless the awardee fails to comply with the requirements (This is not a loan).

Twelve grants will be issued in the first round of funding.

For more details and how to apply, visit the website.

The New River Gorge region has a strong heritage in farming and agriculture production, as well as great depth in natural and organic foods, craft beverages and world class restaurants. Innovation and the determination to thrive continue to define West Virginia’s food and agriculture industry, which has persevered since the first producers broke ground in the state.

The WV Department of Agriculture praises the diversity in production within the New River Gorge Region. Primary production includes grains, tobacco, poultry and eggs, as well as potatoes, sheep and cattle production. The industry generates more than $806 million dollars in economic output for the state annually. Exports are a major driver of the industry, with West Virginia food and agriculture products being imported by dozens of countries worldwide and growing annually.

The region’s food and beverage manufacturing sectors are both growing sectors within the industry, with concentrations in breweries and food processing facilities.

The New River Gorge region of West Virginia is an ideal location for logistics, warehousing, and distribution facilities. It is home to one of the busiest travel corridors in the United States, and offers unmatched access to both the U.S. and Canadian populations, as well as unfettered access to international markets via established and reliable rail and port access via Norfolk, VA. Companies located within the region are able to reduce their logistics and import expenses, while competing in a global economy due to their reduced cost of operations. Additionally, several educational institutions are providing a highly qualified workforce in this sector.

The region’s transportation and logistics industry is enabled by multimodal transportation infrastructure elements that are privately and publicly owned and operated. The transportation system consists of major state and federal highways, local roadways, freight and passenger railroads, private and public transit systems, in addition to local and national airports

The NRG region is nestled within the crossroads of major Interstate Highways I-77 and I-64, with local access to Route 19 and quick connections to I-81 and I-79. The region’s robust state and federal highway systems serve a critical function in supporting interstate commerce both locally and by providing the nation with a main artery for transportation. These systems provide the region with overnight hauling access to half the U.S. population and more than one-third of the Canadian population.

The two Class I railroads that operate within the region, CSX and Norfolk Southern Railway, together dominate the Eastern United State’s railway system. Their local lines provide customized service for local industry with connections to major ports including Norfolk, VA.

With two commercial airports, including Raleigh County Memorial Airport and Charleston Yeager Airport, aviation is a fundamental resource to local commerce operating within a global market. These airports provide the connectivity to worldwide markets and destinations, something that is essential to the region’s rapidly expanding business community and world renowned tourist destinations.

For business travelers and tourists alike, the Raleigh County Memorial Airport offers twice daily flights to and from Charlotte, NC with tickets well under $100. With international passenger traffic increasing, there’s also significant potential for new daily flights to Florida and New York. This airport continues to be a partner in economic development and works diligently to increase the region’s accessibility and ease of use for regional commerce.

Manufacturing has served as a long-time strength of the New River Gorge region’s economy, and has great growth potential. The region’s manufacturers are highly innovative and use advanced processes to serve diverse sectors across an international client base. From electronics and consumer products and energy systems to aerospace devices, manufacturing leaders in the region are also global leaders in processing and manufacturing techniques.

Momentum is building in the region to support opportunities for the creation of highly-skilled, high paying jobs in the manufacturing industry. Projects considering the region will be met with a warm reception and absolute support.

Businesses today often operate multiple offices scattered across the country, even around the globe. A growing number of savvy institutions are consolidating administrative services to streamline processes, reduce costs and improve quality.

The advanced technology facilities available throughout the New River Gorge region differentiate it from other portions of the state and nation. These facilities offer flexible space arrangements, customized build out opportunities, and state of the art technology, all at rates well below their national competition and hometown service.

Two regional featured sites primed for back office operations include the Hinton Technology Center and the UKV Technology Building.

Outdoor recreation and tourism are woven into the fabric of our culture and define the state as a mecca of natural adventure. Domestic and international visitors flood the New River Gorge each year to enjoy the wild and wonderful attractions the region has to offer. While connecting with the outdoors is a large part of the lifestyle in West Virginia, it is also a significant economic driver. West Virginia’s tradition and passion for outdoor access is due in large part to unparalleled natural resources, as well as a long history of environmental resource development.

The most visible outdoor recreation activities for the region are whitewater rafting and touring historic sites and attractions. In addition to our summer whitewater adventures, the region offers numerous opportunities for hiking, backpacking, camping, visiting state and national parks, biking, skiing, fishing, rock climbing and hunting.

The New River Gorge region is an international hub of outdoor recreation, and provides hundreds of local jobs within the region. State and regional development officials are interested in growing this industry, and are motivated to establish the region as a haven for tourism industry leaders.

For centuries, the forests of the Appalachian Mountains have sustained local communities, provided raw materials for economic expansion, and inspired visitors through local art and trade.  The New River Gorge region of West Virginia continues this tradition by supporting and growing the practices of crafting wood products and supporting the forestry industry.

West Virginia’s 12 million acres of forestland and 75 billion board feet of timber inventory form the basis of a thriving wood industry. As one of the top wood-producing states in the nation, West Virginia outputs more than 700 million board feet of lumber, 770 million square feet of OSB and 800 million square feet of veneer annually. The state ranks third nationally in percentage of forested land at 79 percent.

Join hundreds of wood processors and thousands of employees in the industry by choosing the New River Gorge region for your wood products production facility. The region offers a skilled labor force of industry specialists, fostered through the traditions of the region as well as cutting edge technology and methods being taught on local higher education campuses within the region. Your production would be in the company of national industry leaders such as Columbia Forest Products, Jeldwen Windows and Doors, Collins Hardwood, New River Hardwoods, and many more.

Advanced degree programs in forestry/forest technology are also offered at:

In addition to the direct commerce brought into the region through the forestry industry, communities benefit from these businesses in several ways. Economic markets increase for local events and attractions, tourist services, forest industry products and the arts. Communities grow stronger through local participation and regional networking within and around these products. 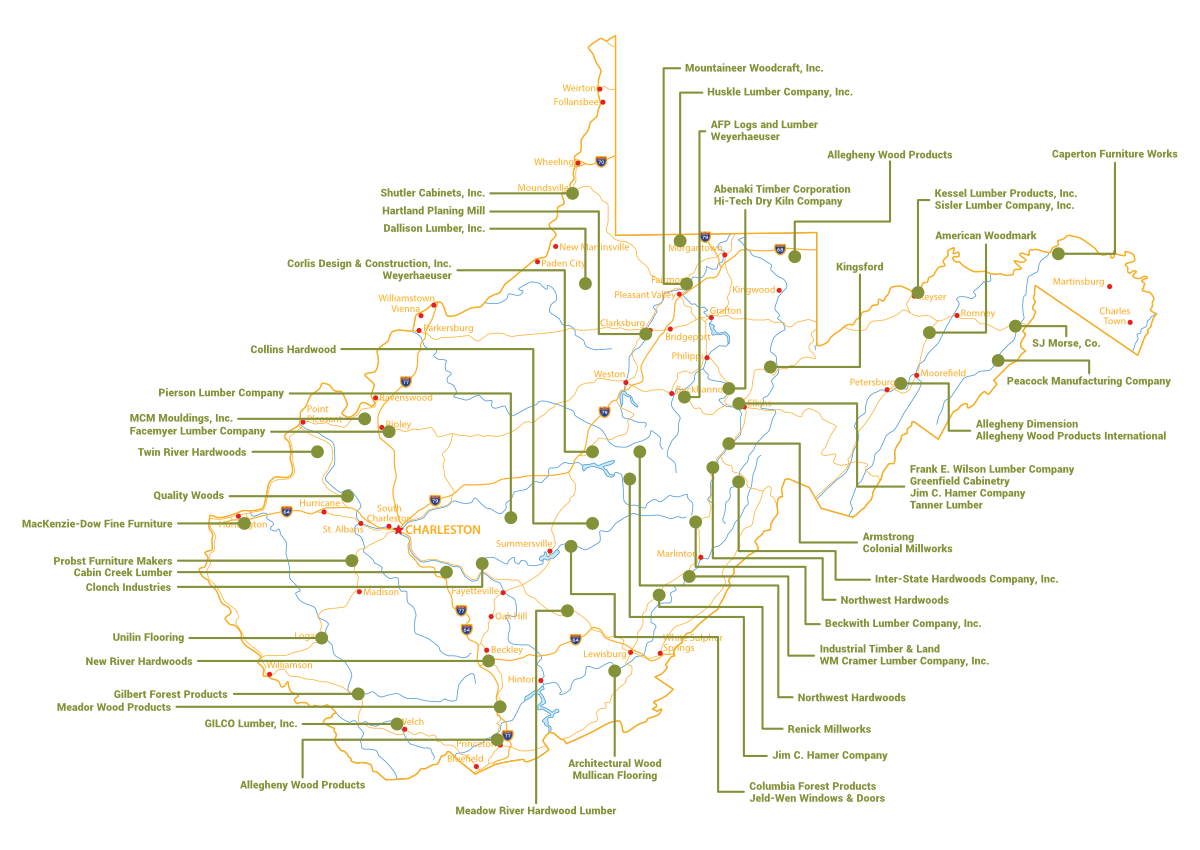 The entire region continues to work with industry leaders to expand the works within and appreciation of our multifaceted forests.Take a look at groups who have decided to make West Virginia their home within the industry.