Endolumik, Inc. was founded in May 2020 by Mara McFadden, chief executive officer, and Dr. Nova Szoka, inventor of the surgical device. McFadden has a track record of launching new medical devices and has worked with industry leading companies such as Johnson & Johnson and Philips Healthcare. Dr. Szoka is a bariatric surgeon who will lead clinical development of the product. Earlier in 2021, this team secured a licensing agreement from West Virginia University to begin to position the product for commercial use.

Szoka’s invention — currently called the “Endolumik System” — is a fluorescent version of the spacing calibration tubes used in bariatric surgery. When used with a near-infrared compatible camera, the product allows surgeons to see where exactly in the stomach the tubes are so they can avoid that area during the procedure.

Country Roads Angel Network Chairman, Kevin Combs, said CRAN investors are “enthusiastic about the market advantage offered by Endolumik’s new patent-protected device in the fast-growing bariatric surgery space. CRAN is pleased to build on our mission to stimulate West Virginia’s economy by investing in our best and brightest.”

Judy Moore, managing director of CRAN, said the Endolumik investment stems from a partnership recently finalized with Intermed Labs LLC, a Morgantown-based innovation lab and startup studio affiliated with Mon Health System. “We are convinced that other startups and businesses focusing on health innovation and enhanced patient care will follow Endolumik.”

CRAN operates under the umbrella of the New River Gorge Regional Development Authority (NRGRDA), which serves four counties in southern West Virginia and is administered by the West Virginia Hive, a 12-county entrepreneurial support program of the NRGRDA. CRAN is made up of investors largely native to the Mountain State who now are scattered across the country. Members are dedicated to the betterment of West Virginia and hope their investments will generate various levels of positive impact.

Combs said CRAN has heard pitches from entrepreneurs throughout West Virginia and continues to see interesting and exciting opportunities at every review. “We are in negotiations with entrepreneurs now that, if closed, would expand CRAN’s investment portfolio to companies located in a number of regions of our state,” he added. 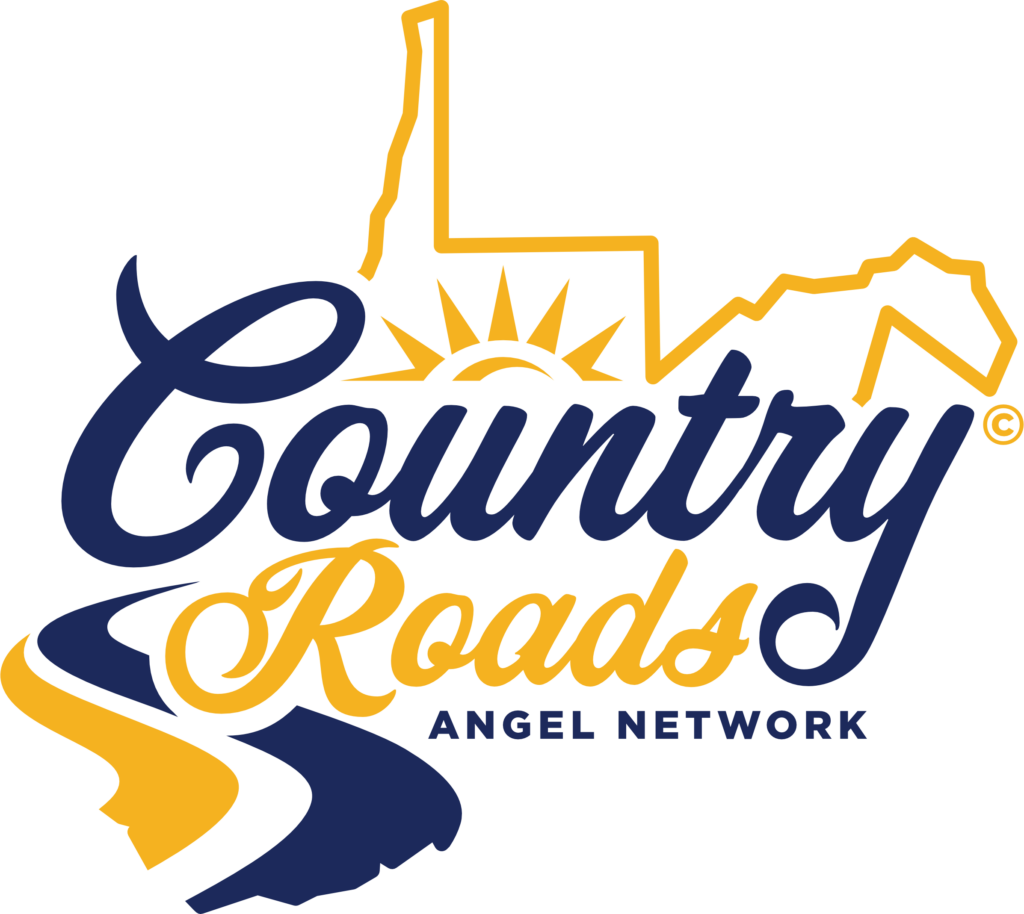 About CRAN: A non-profit corporation based in Beckley and serving all 55 counties of the Mountain State, CRAN offers emerging businesses early stage, seed funding to bring their creations to market. CRAN is administered by the New River Gorge Regional Development Authority’s WV Hive and was made possible through a startup grant from the U.S. Economic Development Authority, with support from the One Foundation, Massey Family Foundation, Dinsmore & Shohl, LLP, and the Charlottesville Angel Network. CRAN has recruited qualified investors to evaluate, invest in, and mentor individual startup businesses and completes the NRGRDA ecosystem of innovation and health, attracting a new economy to a region of boundless natural beauty and possibilities. https://www.wvcran.com/